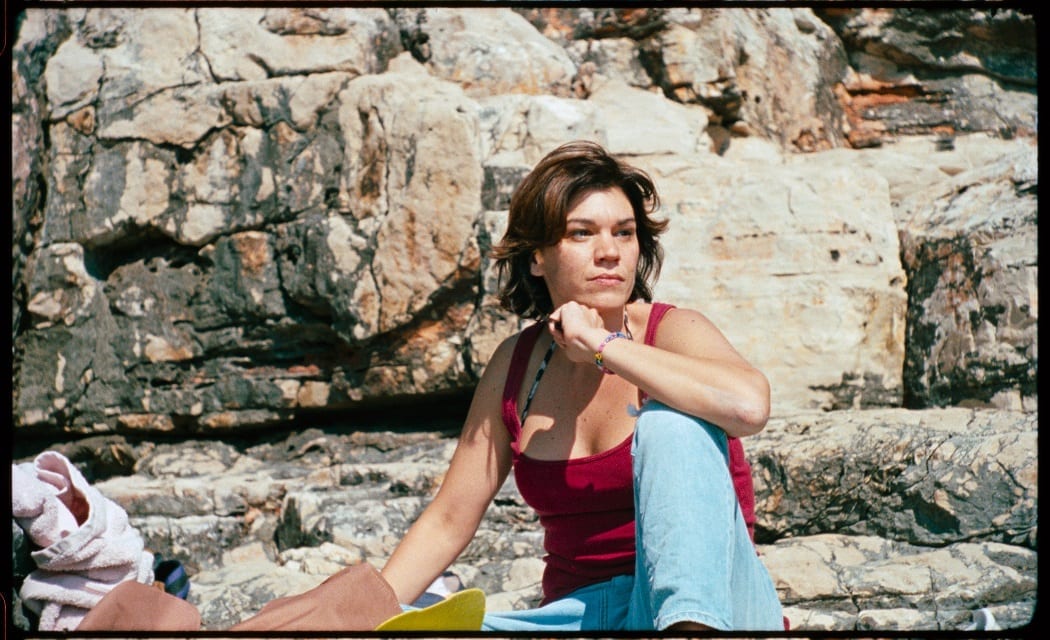 Besides production incentive, a with international partners can also

In the past several years, the Croatian Audiovisual Centre has supported a number of internationally acclaimed Croatian minority co-productions, including Mare by Andrea Štaka, Father by Srdan Golubović, God Exists, Her Name Is Petrunija by Teona Strugar Mitevska, Stitches by Miroslav Terzić, The Barefoot Emperor by Jessica Woodworth & Peter Brosens, The Load by Ognjen Glavonić, and Aga’s House by Lendita Zeqiraj.

Minority Co-production Scheme provides funding for projects outside Croatia, but with Croatian participation. This is a selective scheme, with projects assessed solely on their artistic merit by appointed artistic consultants. Films supported through this scheme must be able to qualify as official co-productions under either bilateral treaties or the European Convention on Cinematographic Co-production. Croatian co-producers interested in this support scheme can apply for funding upon the Centre’s call for applications, which is an open call with four annual submission deadlines.