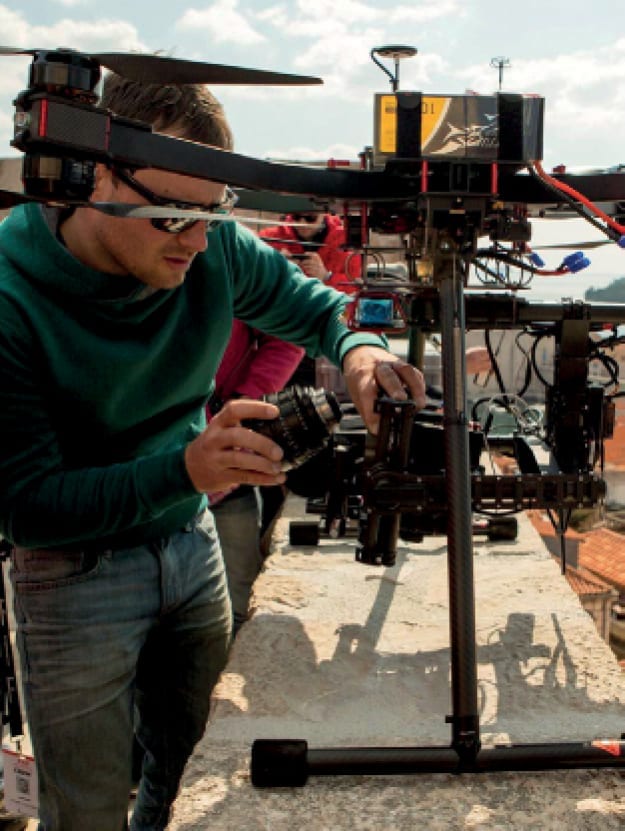 Financial incentive for Film and TV productions shooting in Croatia is in the form of a on qualifying Croatian spending. An additional 5% is approved for productions The variety of filming locations, combined with high-quality local service providers and financial feasibility make Croatia one of the top destinations on the world’s filmmaking map.

The Incentive Programme is administered on a first-come, first-served basis. The rebate is calculated on the total qualifying expenditure, excluding the value added tax, and is paid directly to the applicant’s Croatian bank account. Qualified spend consists of the costs of goods and services purchased in Croatia and wages paid to Croatian tax residents (both cast and crew) for services carried out in Croatia. Qualifying production formats:

The Rebate does not apply to commercials, reality TV, game shows and soaps.

Minimum Croatian spend dependent on the type of project

Currency converted according to the exchange rate EUR 1 = HRK 7.53450

Use of Croatian cast and crew

The benefits are based on the work cost of Croatian tax residents (cast and crew) working in Croatia, as well as the goods and services purchased in Croatia.

The Croatian Cultural/Qualifying test (for service production and co-production) comprises three categories: cultural content, creative collaboration, and the use of Croatian production capacities, such as studios or locations. No preference is given to projects scoring higher on the Cultural Test.

Productions benefiting from more than HRK 5 million (approximately EUR 663,614), must employ at least one Croatian trainee in each of the main production departments.

The Incentive Committee, comprising five members appointed by the Minister of Culture, meets at least once every three months.

Members of the Incentive Committee are:

The net benefit will be made available upon completion of production, submission of audited accounts and evidence that all the requirements have been met. Guidlines for auditors are available here (only in Croatian).

A hardcopy of the Application, along with a copy of the documents in electronic format, must be submitted to the HAVC no later than .

The Application and all its pertaining