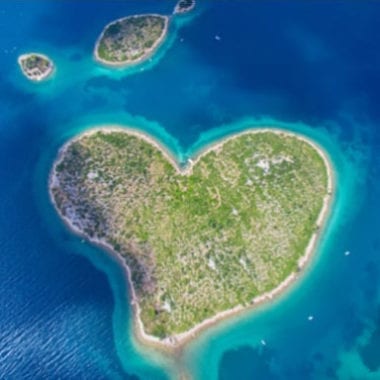 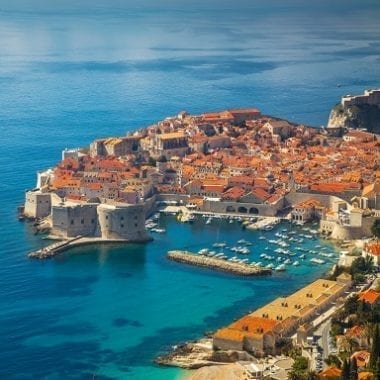 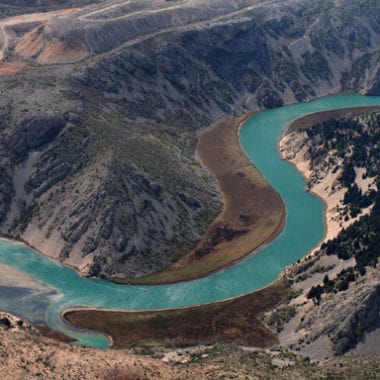 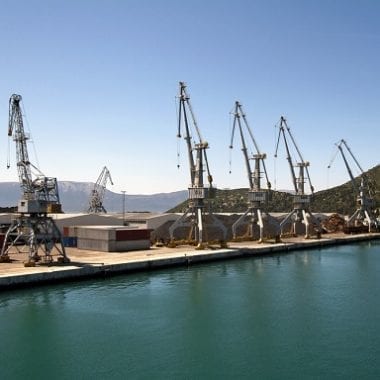 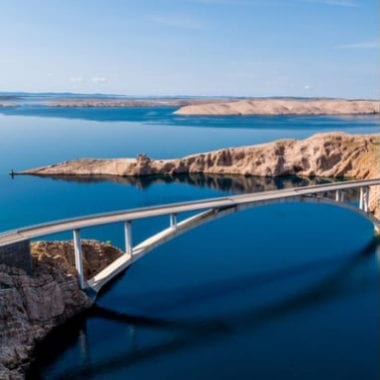 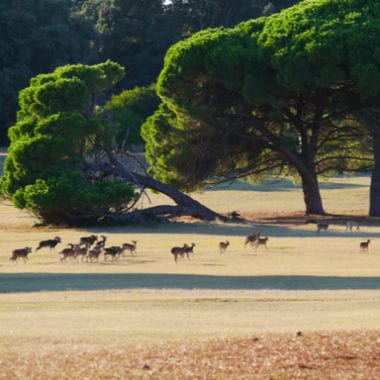 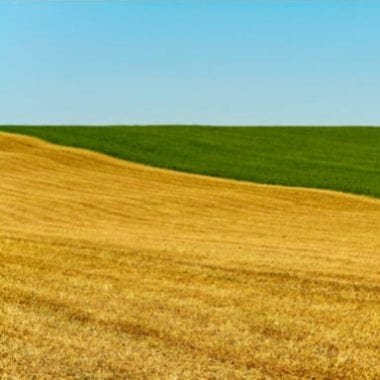 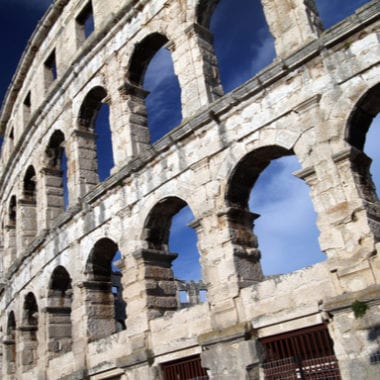 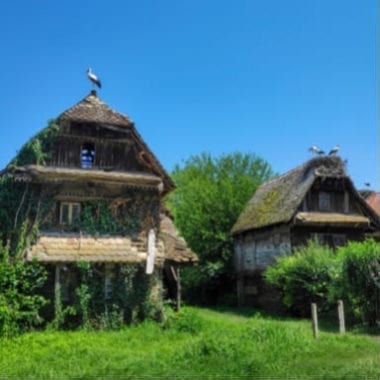 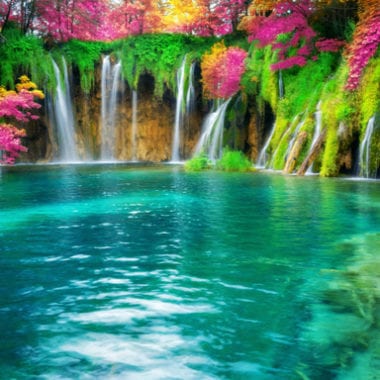 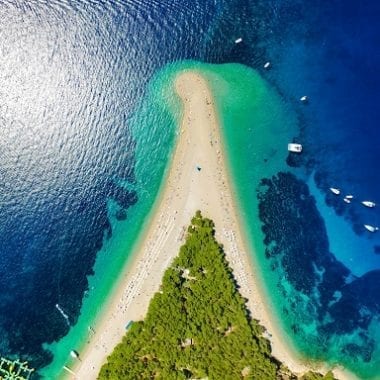 For a relatively small country, Croatia offers a wide variety of geographical and cultural locations.

The capital Zagreb is an attractive central European town, while the historic coastal towns of Dubrovnik, Split, Trogir, Šibenik, Zadar and Pula offer well-preserved Roman, Medieval and Renaissance architecture, as well as film-friendly authorities. Historically, the country has always stood at the crossroads of Eastern and Western cultures, and even nowadays, it stays true to its designation as a meeting point of different cultures.

Indeed, it is a space where the Roman, the Medieval, the Renaissance, and the best of the Baroque peacefully co-exist with the 19th century Austro-Hungarian architecture and design. The best examples of the post-WWII design, such as the newly restored Tito’s villas in Split and the Brioni archipelago off the Western coast of Istria, stand as a testament to the more recent past and customs. Such a varied and eclectic offer of possible filming locations is not commonly found.

Croatia is able to offer producers and directors authentic film sets, which, like in the case of Games of Thrones or Winnetou, require very little additional computer-generated image. Croatian sets have often doubled for locations from other countries. Zagreb, for example, was used for recreating Austrian, Hungarian, Swiss, Czech and German cities, while some locations – such as the Dalmatian Hinterland, Plitvice Lakes and Krka National Park, Zrmanja River Canyon, Velebit mountain, Cetina River in Omiš, Grobnik Field and Mount Platak near Rijeka – largely influenced Western European audience’s ideas of the American Wild West, since 11 films featuring the fictional Apache chieftain Winnetou were filmed at these places. BBC’s TV drama McMafia, set against a sweeping international backdrop, used Croatian locations as a stand-in for Moscow, Prague, Negev desert, Tel Aviv and many more. Croatia is also more and more represented as an authentic location, like in action comedy The Hitman’s Wife’s Bodyguard, directed by Patrick Hughes. HBO’s Succession season 2 finale took the luxurious cruise down the Dalmatian coast before scoring the Golden Globe for Best Television Series – Drama.

Croatia is also one of the rare countries that boast an amazing mixture of different climates: continental, Mediterranean and semi-highland, and highland, all that in the radius of less than 200 kilometres. In practical terms, this means that the film crew could be based in a sunny Italianate Adriatic historical town, while being just an hour’s drive away from a totally different landscape: either the arid Wild West plains of the Croatian coastal hinterland or Alpine-looking snow-covered mountain peaks.

Country at a glance

Croatia is located in Southeast Europe. It extends over 56,594 square kilometres, bordering Slovenia and Hungary in the north, Serbia in the east, and Bosnia and Herzegovina and Montenegro in the south. Croatia also has a long maritime border with Italy in the Adriatic Sea. Croatia is a parliamentary democracy at the crossroads of Central Europe, the Balkans and the Mediterranean. With an estimated population of 4.3 million in 2011, it is divided into 20 counties and the City of Zagreb, its capital and the largest city. The focal Croatian economic assets include the Adriatic coast, substantial agricultural areas, and significant freshwater resources, along with the traffic infrastructure. It has an amazing 6,278 km-long coastline, including 1,244 islands, of which 48 are inhabited.

Croatia can be divided into three geographically distinct zones: the coastal region, the highland region, and the Pannonian lowlands region. Its terrain includes rocky coastlines, flat plains along the Hungarian border, densely wooded mountains, lakes, and rolling hills. Among the 8,216 square kilometres of protected areas of nature are eight national parks, eleven nature parks and numerous other reserves. The country’s rich cultural heritage that endured the Roman, Venetian, Italian, and Austro-Hungarian rule is evident in its architecture, which offers outstanding examples ranging from pre-Roman, Romanesque, Renaissance, Baroque and Classical to modern architecture.

Although Croatia is officially divided into 21 administrative regions (counties), the country can be divided into five clusters: Istria, Kvarner and the Highlands, Dalmatia, Slavonia, and Central Croatia.