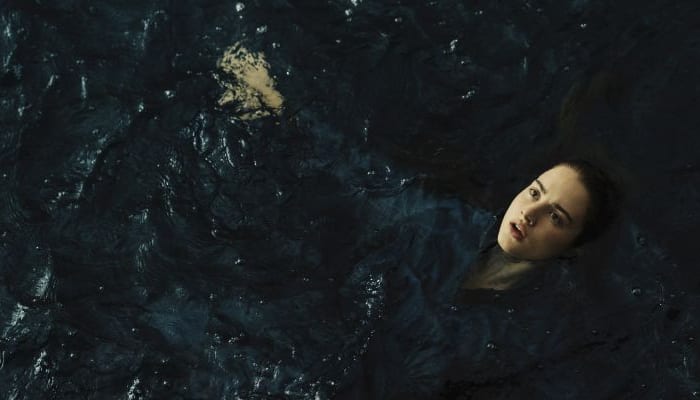 Mayday was shot entirely in Croatia (in Pula, Rijeka and Opatija) in 2019. The service producer on the project was Antitalent, with 187 Croatian film workers and 166 extras and interns hired on the project. The filming lasted for 38 days and received support through the Croatian Audiovisual Centre’s Filming in Croatia incentives programme.

“We would especially like to mention that many of the Croatian crew members collaborated on the project in creative roles or as heads of departments. Primarily, production designer Ivan Veljača and his entire production design team, first assistant director Dragan Jurić, as well as the head of the makeup department, Mojca Gorogranc. Apart from the cinematographer and lighting designer, the entire camera, art and lighting departments were made up of Croatian crew, as well as a great number of crew members in all other departments.”

Mayday centres on Ana, transported to a dreamlike and dangerous land where she meets a team of female soldiers engaged in a never-ending war along a rugged coast. Though she finds strength in this exhilarating world, she comes to realize that she is not the killer these warriors want her to be.

Sundance Film Festival, one of the most important independent film events in the United States, founded by Robert Redford in 1984, is held online, 28th Jan – 3rd Feb, 2021.