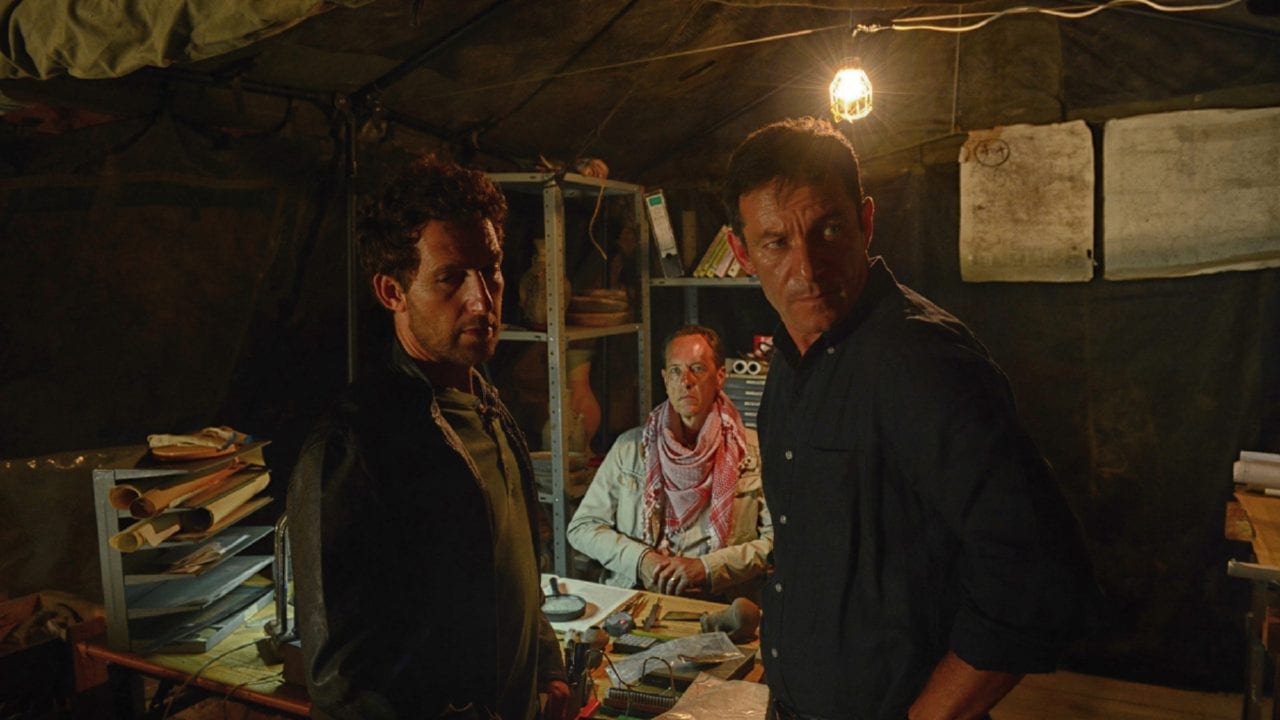 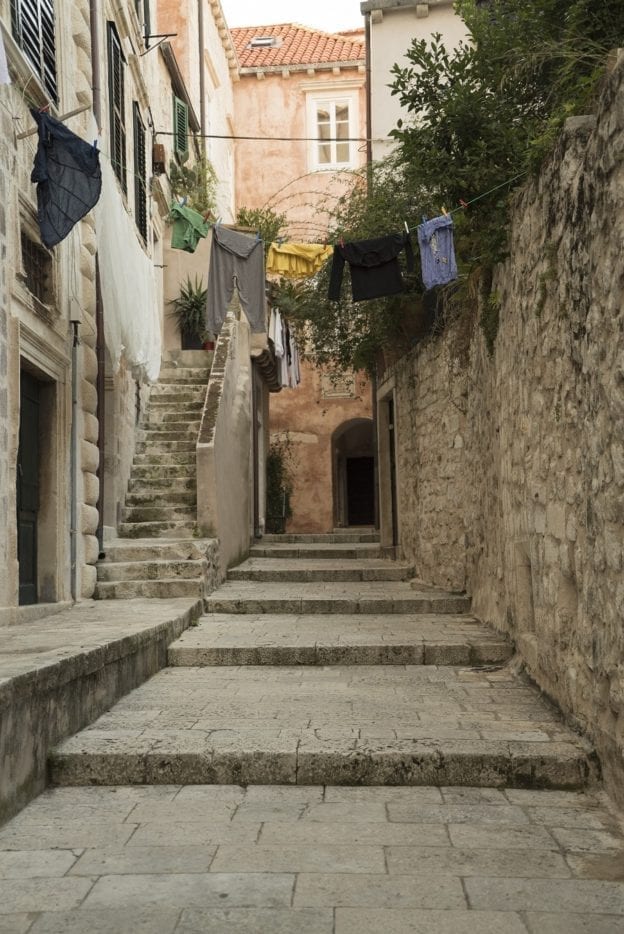 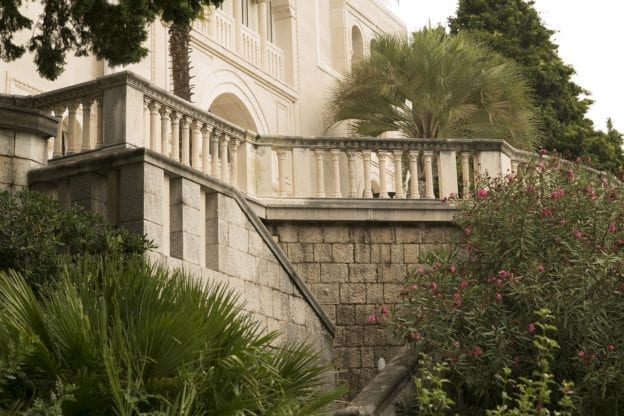 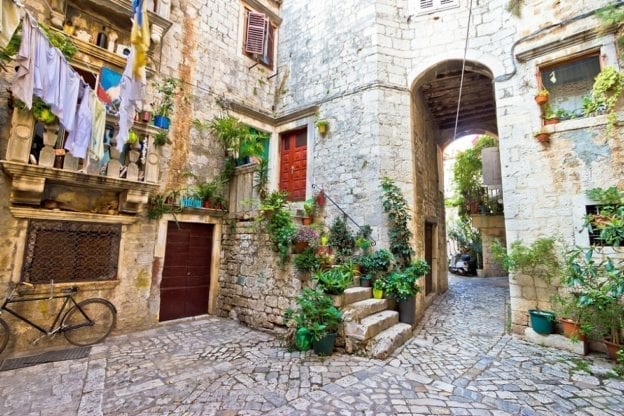 The old street in Trogir 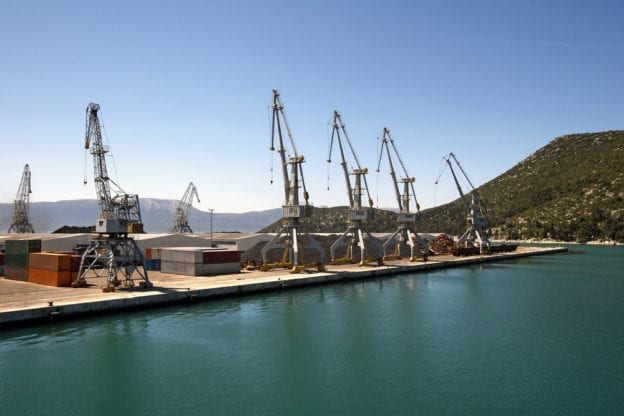 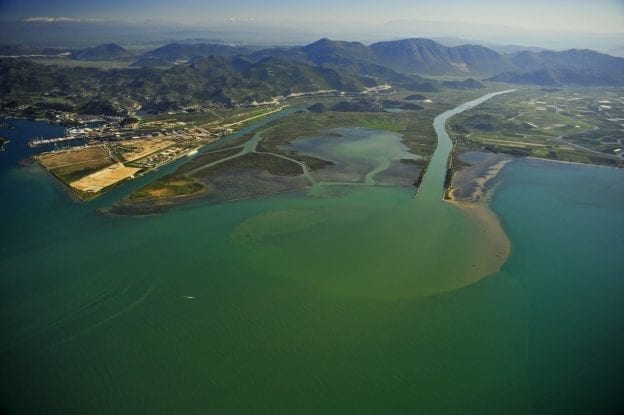 When Peter Connelly, an FBI agent recently stationed in Jerusalem, begins investigating the murder of a young American, he realizes that he has uncovered an ancient international conspiracy that threatens to change the course of human history. Certain that the dangerous prophecy is nearing fruition, Peter must race against the clock to unravel its mystery. From a remote farm in Norway, to an enigmatic compound in New Mexico, to the serpentine tunnels of Jerusalem, this immersive, fast-paced adventure will take viewers on a quest for a truth that will shake the world’s beliefs to its very core. 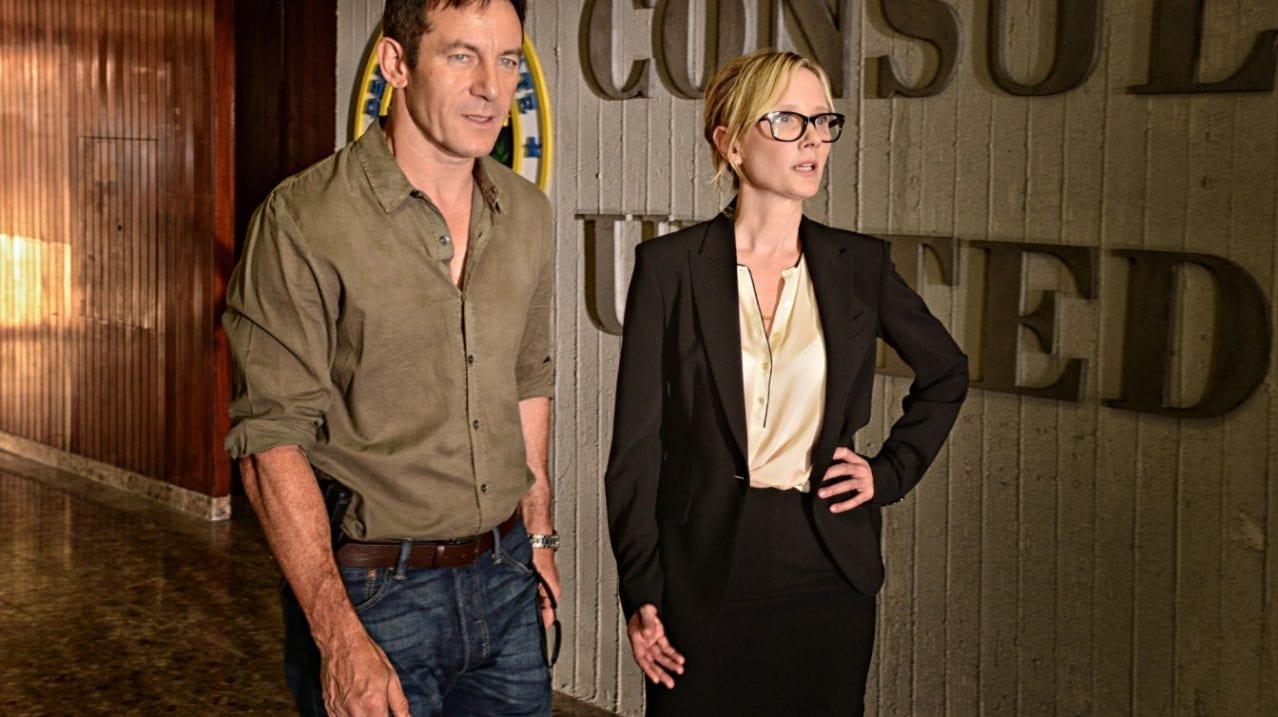 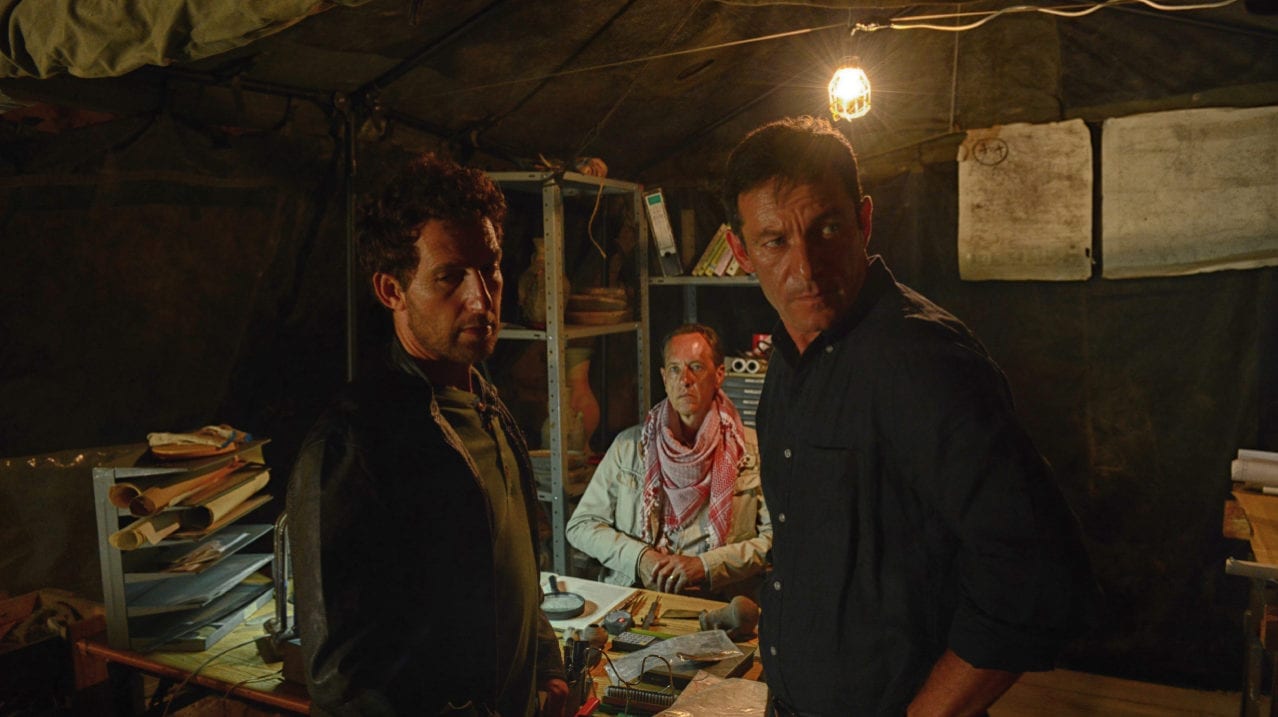 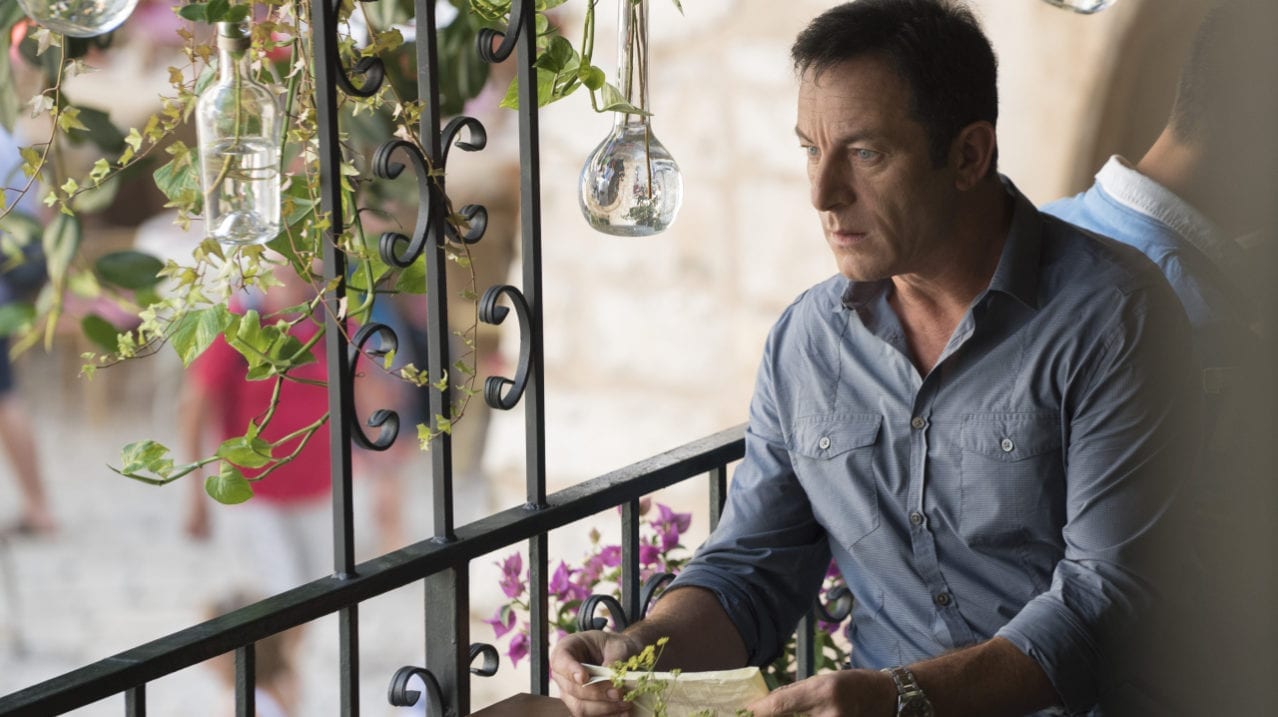 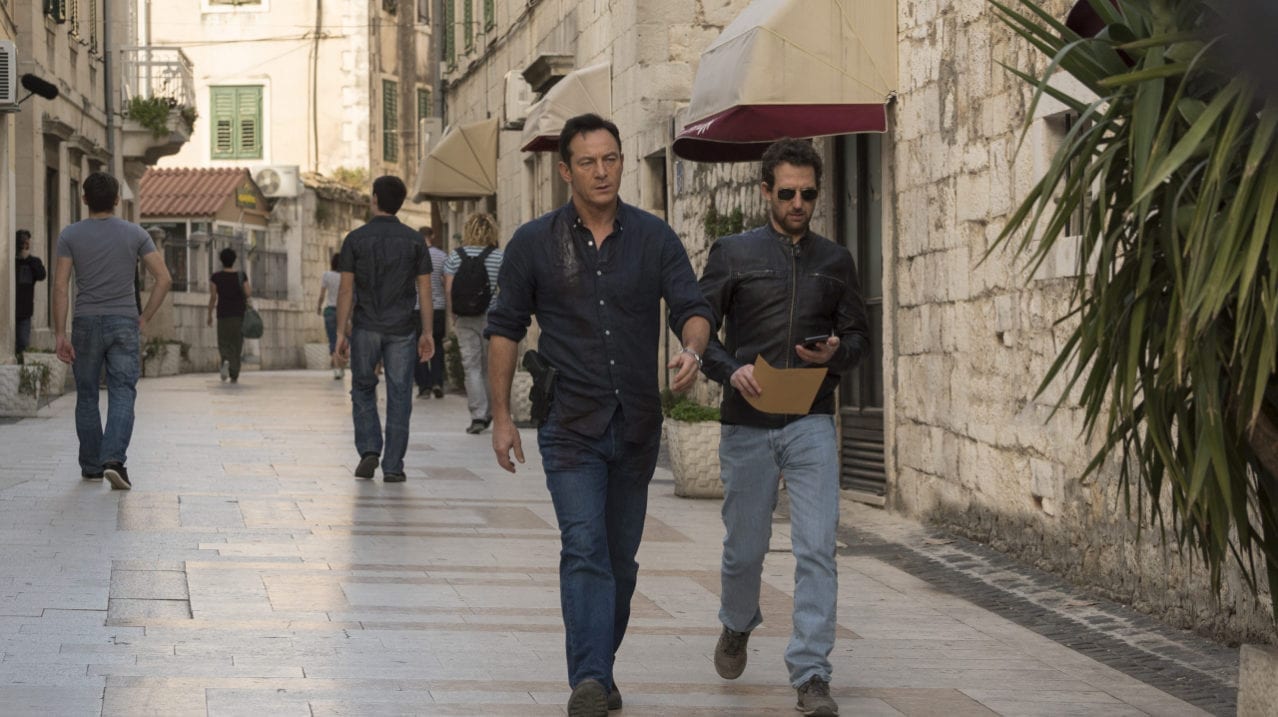 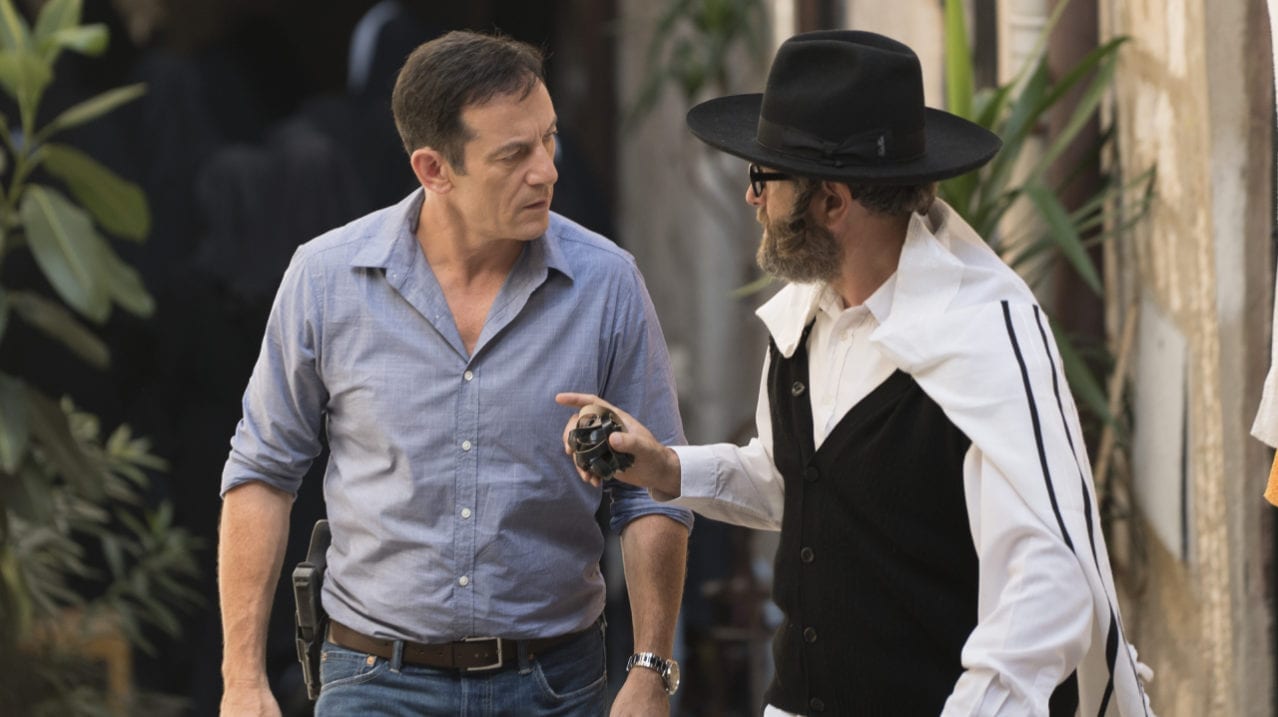 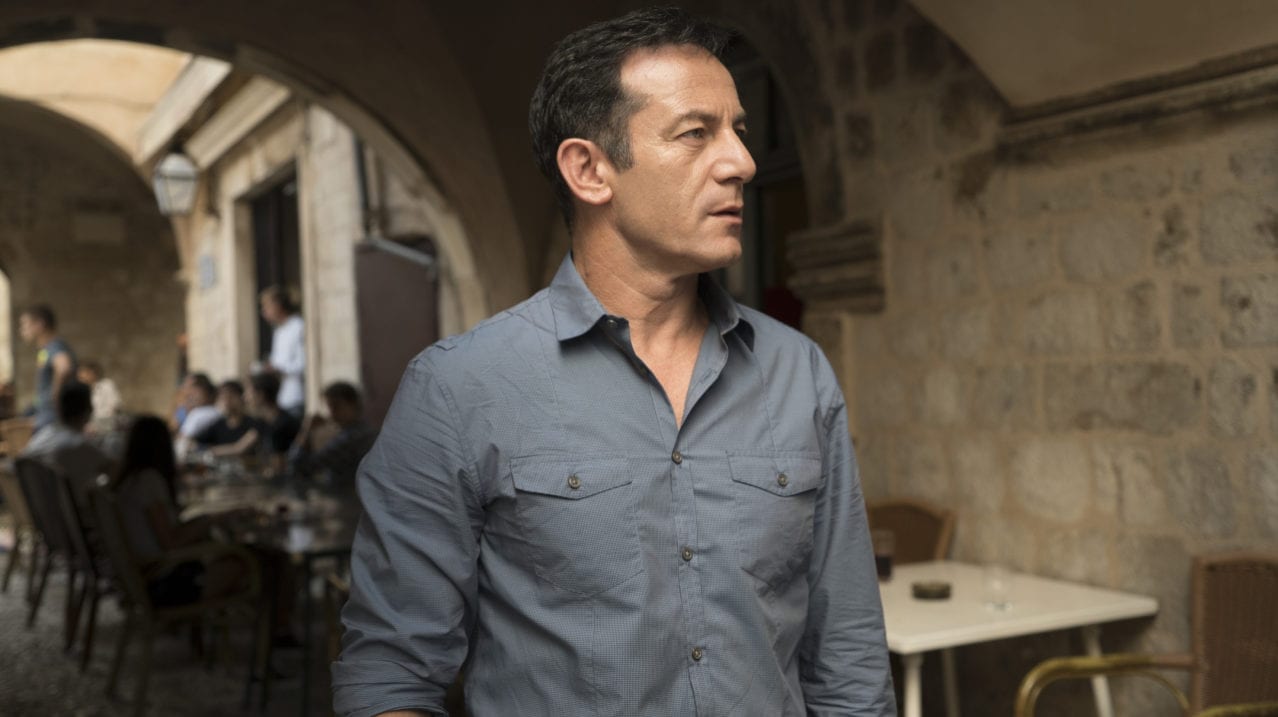 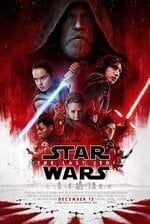 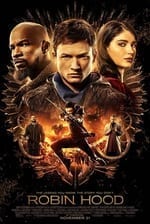 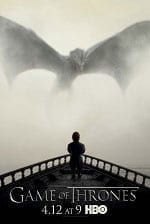