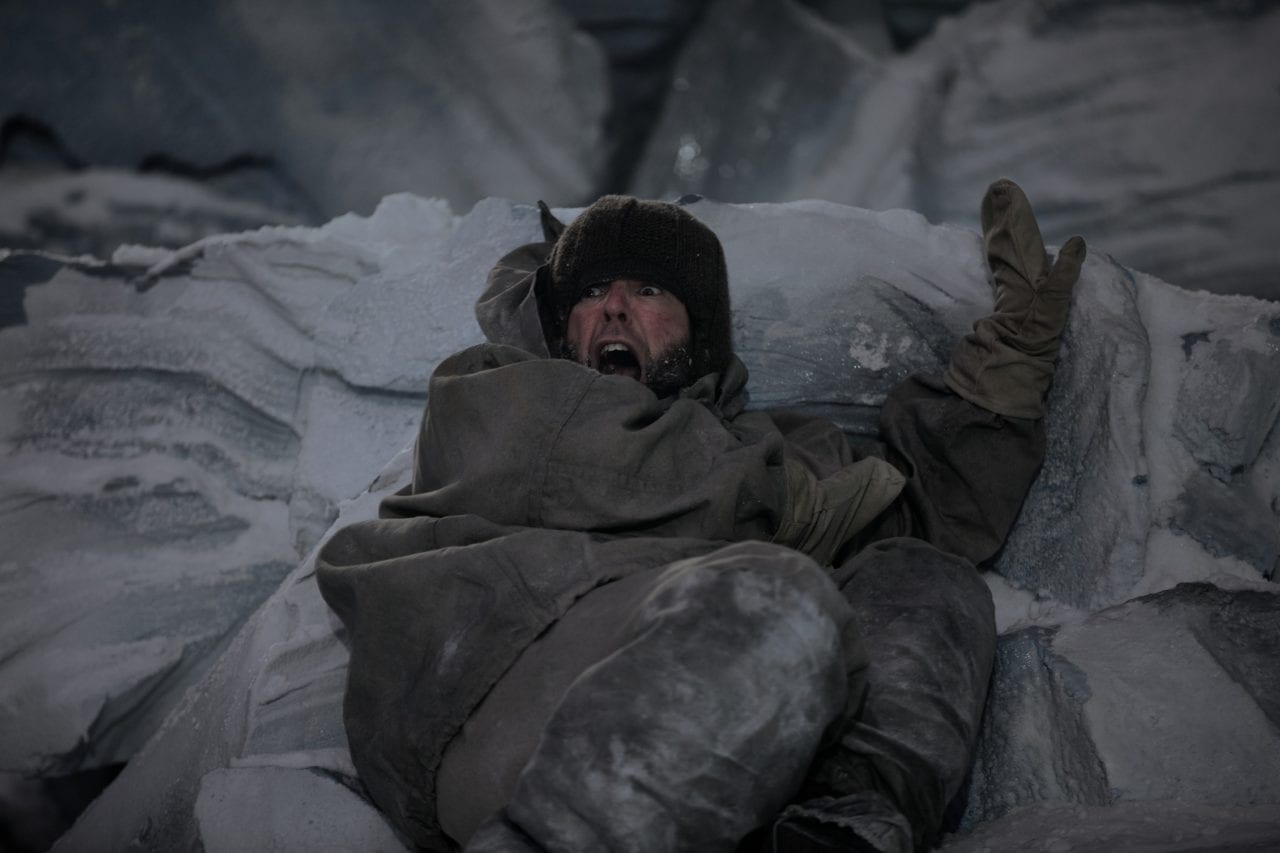 Moonlike surface of Pag island was used as a kind of a green screen during production. 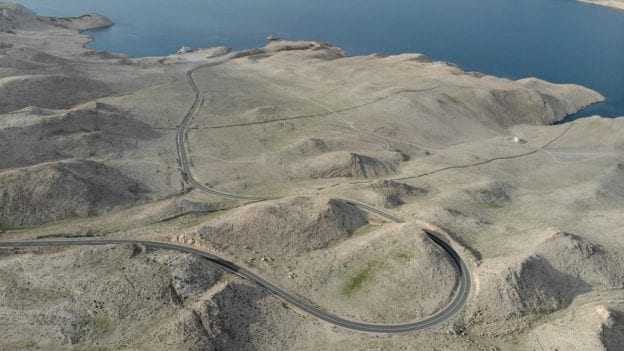 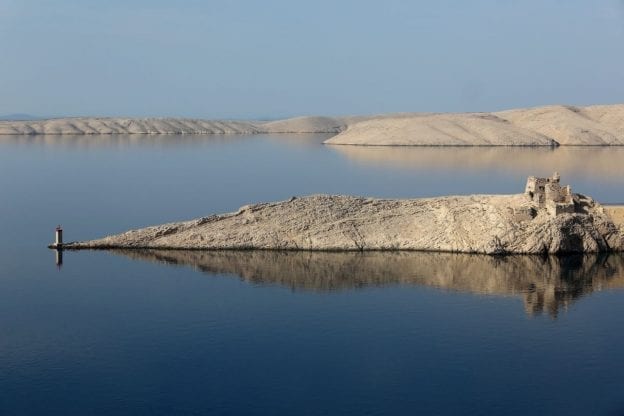 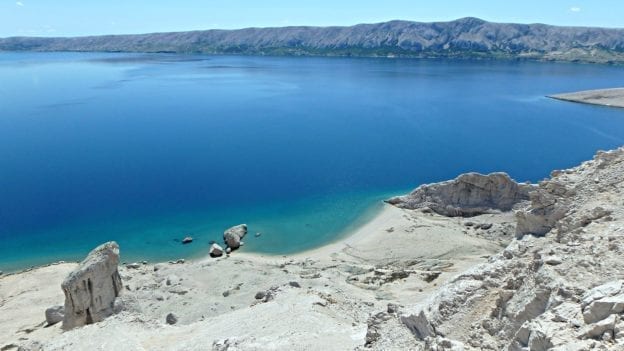 Inspired by a true story, The Terror focuses on the British Royal Navy’s perilous voyage into uncharted territory as the crew attempts to discover the Northwest Passage, the route from Europe through the Arctic Ocean to the Pacific. Faced with treacherous conditions, limited resources, dwindling hope and fear of the unknown, the crew is pushed to the brink of extinction. Frozen, isolated and stuck at the ends of the earth, The Terror shows all that can go wrong when a  group of men, desperate to survive, struggle not only with the elements but with each other. 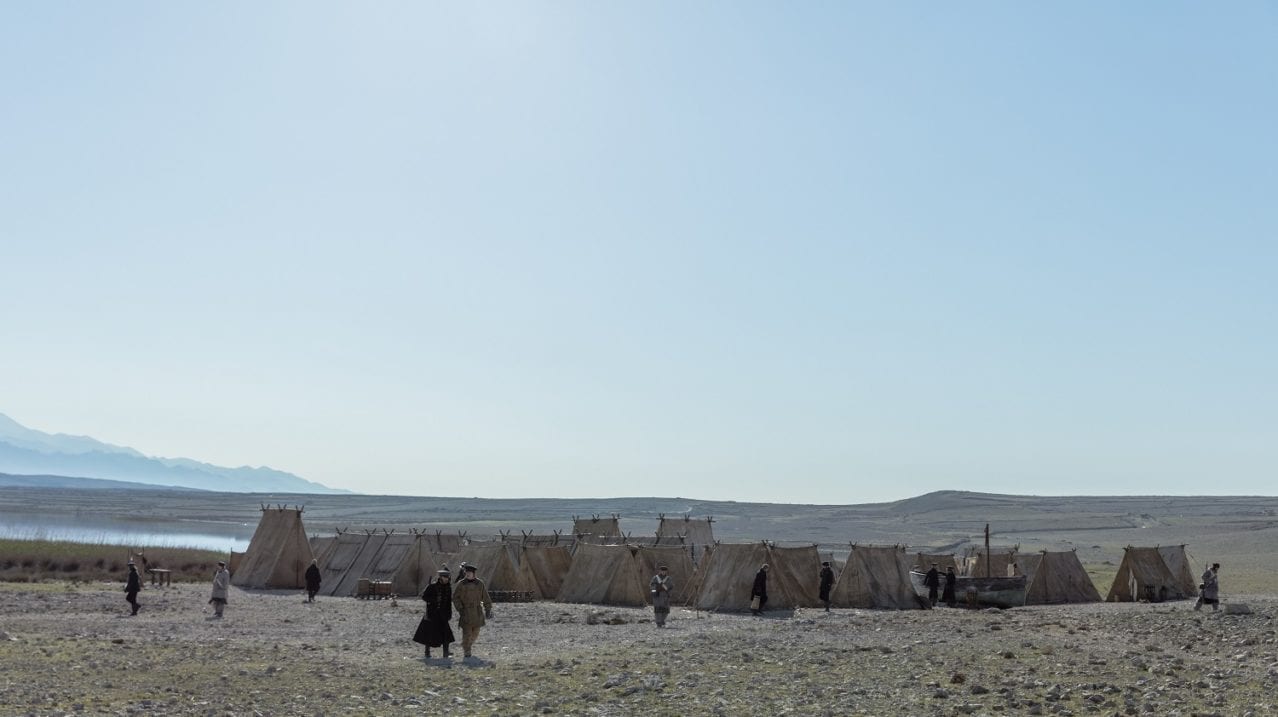 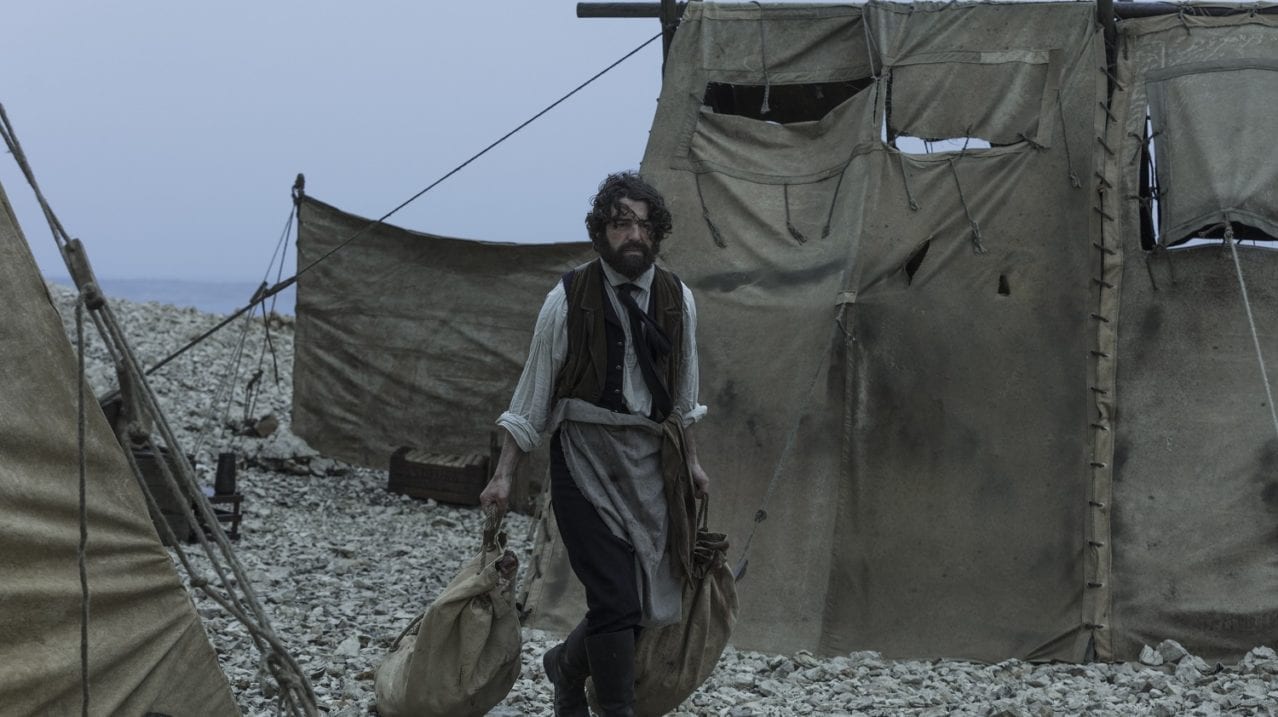 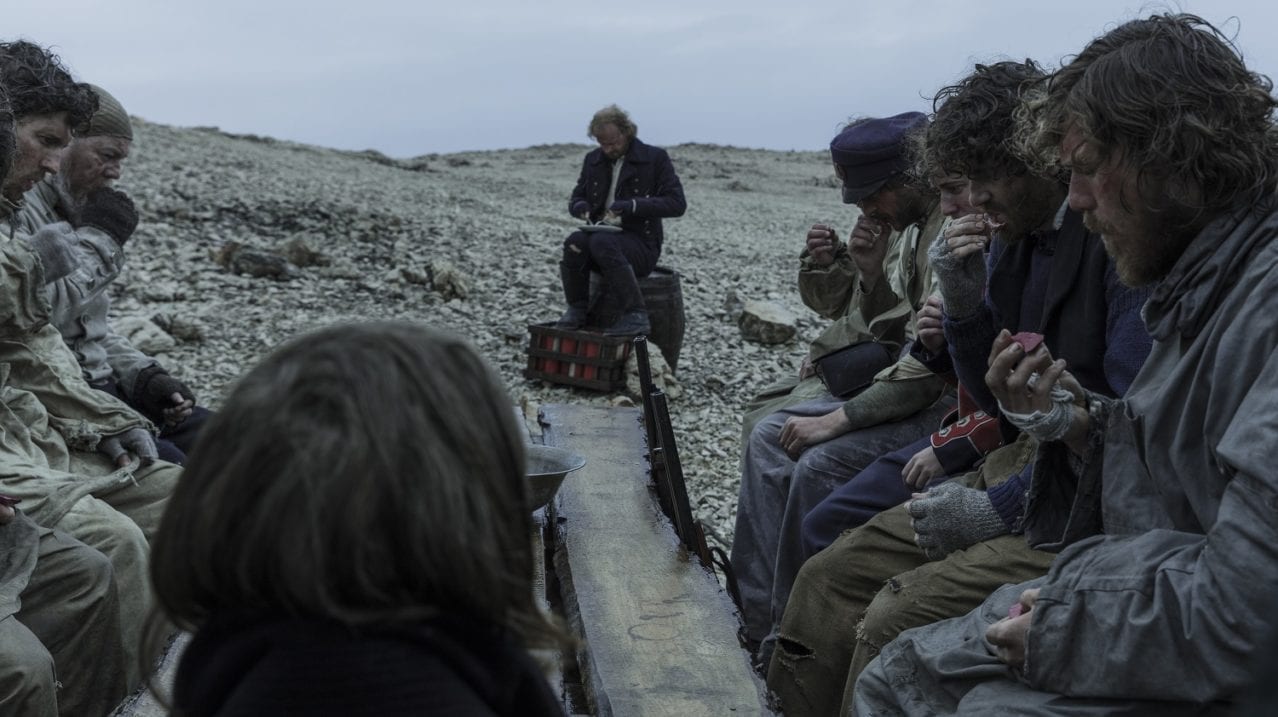 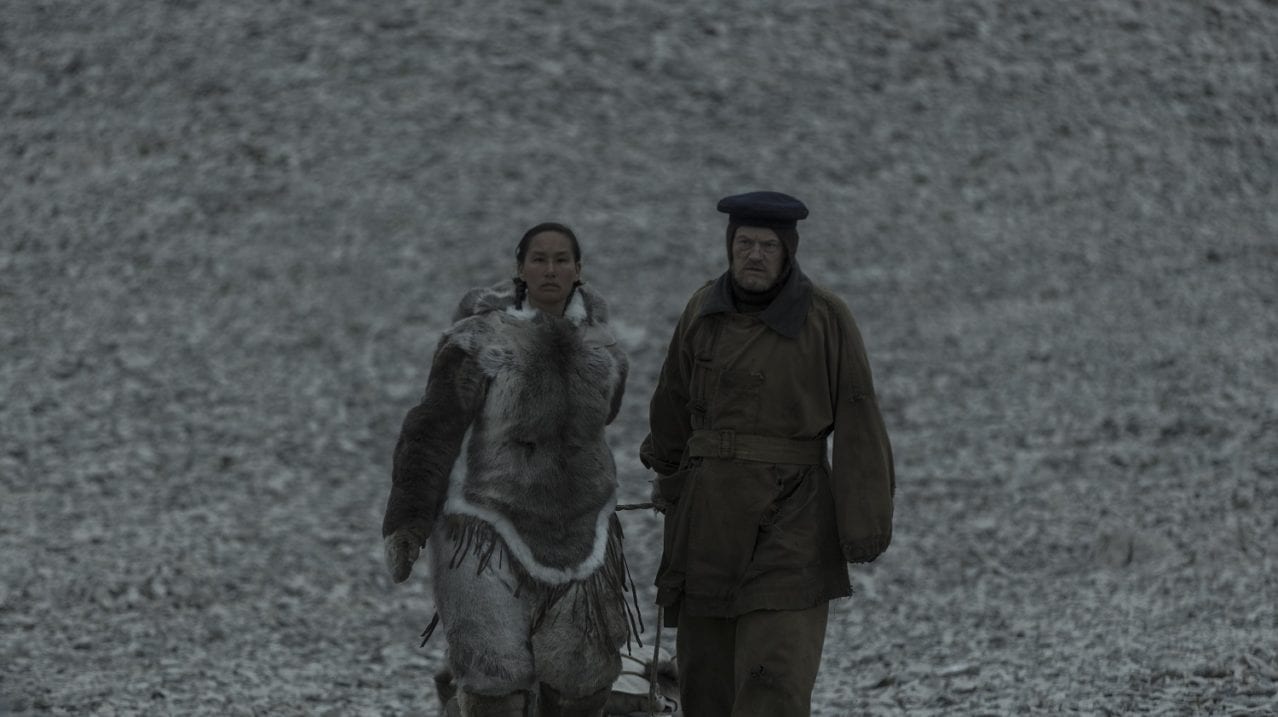 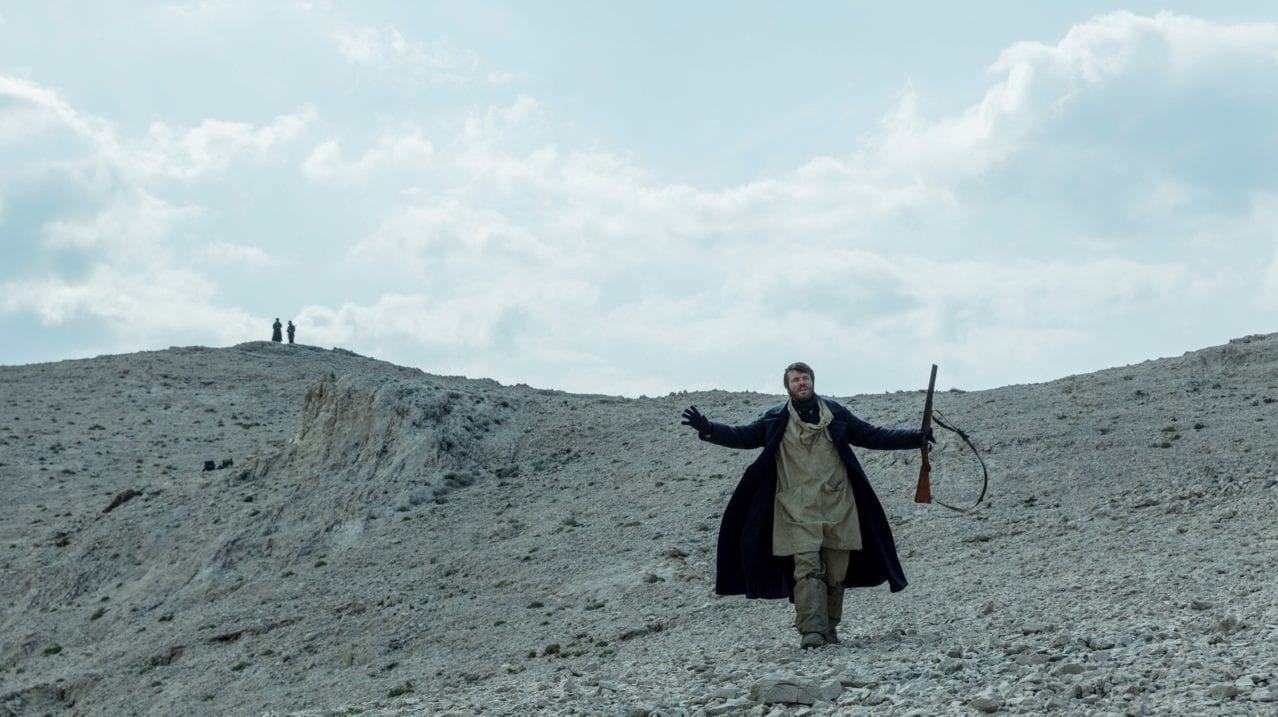 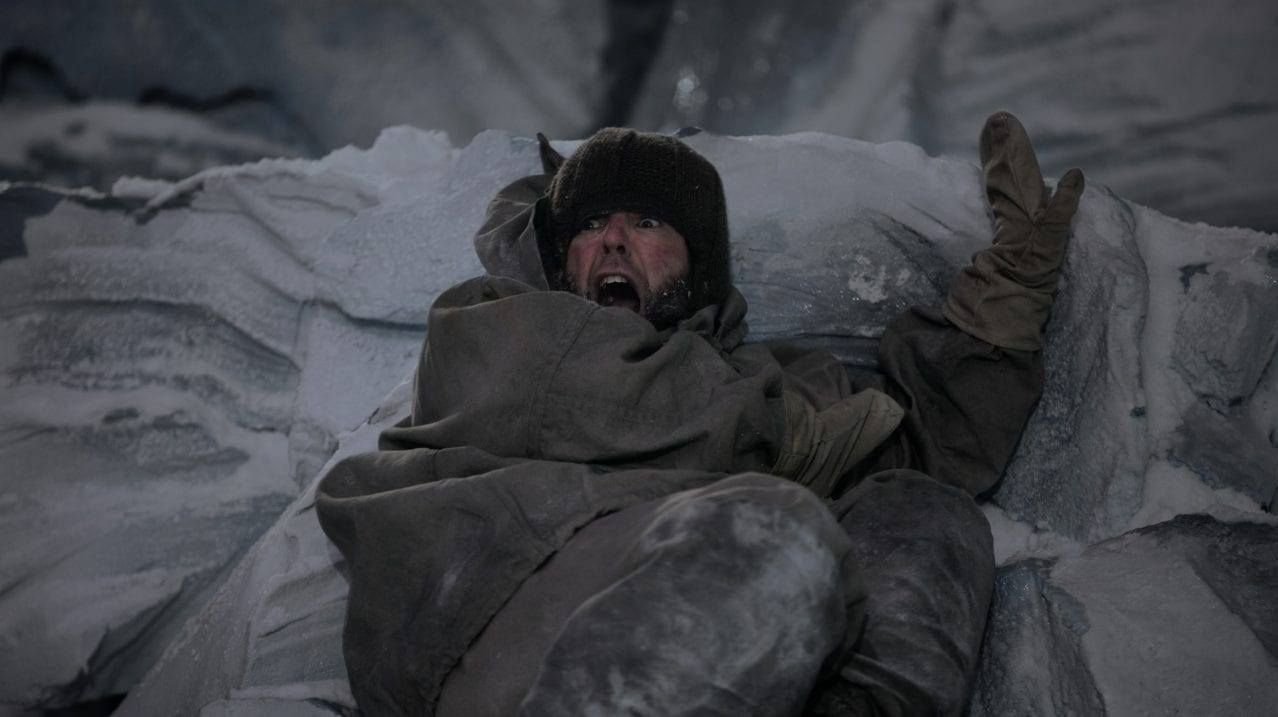 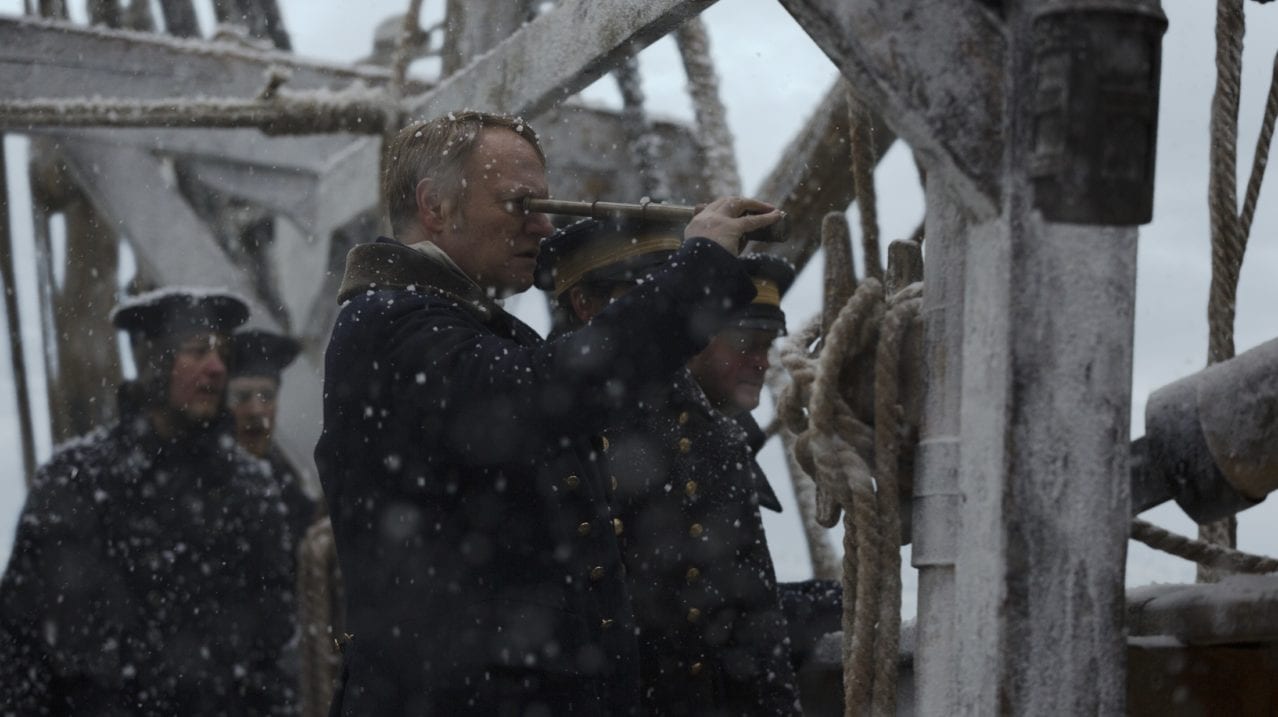 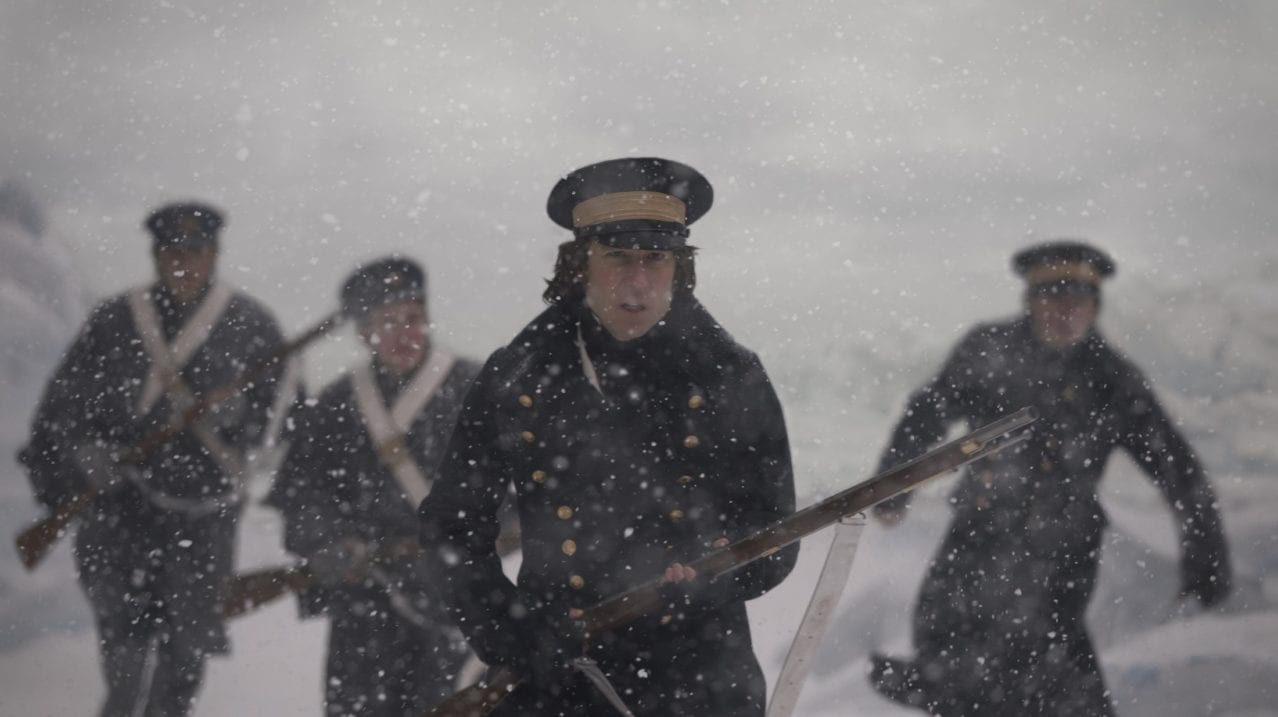 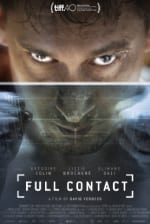 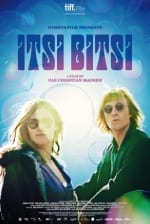 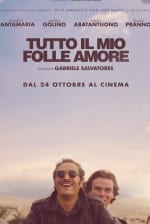 All My Crazy Love 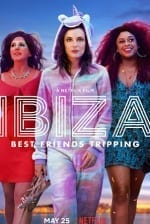