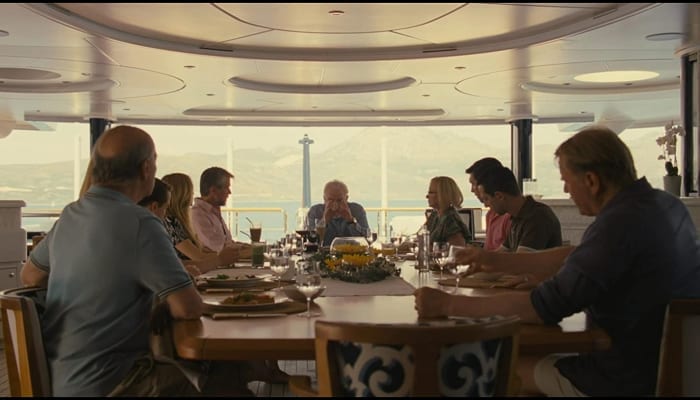 The second season of series , an HBO production, wins the award for , held in virtual format due to the coronavirus pandemic. In addition, Succession also won for Lead Actor, Guest Actress, Casting, Directing, Writing and Picture Editing, all in the Drama Series category. The series was partly shot around locations in Croatia.

The second season of Succession is one of the biggest winners at this year’s Emmy Awards. Taking home a total of seven Emmys, it joins the laureate club headed by Schitt’s Creek, which scooped up nine awards and Watchmen with its whooping 11 wins.

The second season of Succession was partly shot in Croatia, for 12 days during July 2019, primarily on a yacht in Cavtat, a picturesque village in southern Adriatic, and the coastal area around the islands of Korčula, Mljet and Šipan. In this portion of the series, Croatia is presented as an original location and a family holiday destination. Shooting also took place at locations around Zagreb and Rijeka. The service producer on the project was production company Embassy Films.

Succession is a story about the divisions in the family of a media mogul, created by HBO. The show’s creator is Jesse Armstrong, while Kieran Culkin, Jeremy Strong, Sarah Snook, Matthew Macfadyen, Nicholas Braun, Alan Ruck and Hiam Abbass head up the cast.

The following is a list of all the Emmy wins for the second season of Succession: